The most common approach for representing affective states is the dimension approach which presents the valence, arousal and dominance dimensions. Using the Self-Assessment Manikin, the subject can assess its emotional response.

In our daily life we are used to name the emotions we feel (anger, happiness, fear, sadness, disgust and surprise to name a few). These labels used for describing emotions are highly subjective and can have different meanings. Wundt (1896) suggested at first to describe emotion by three dimensions lust (pleasure), spannung (tension) and beruhigung (inhibition). Nowadays, the dimensional approach (Bradley, 1994; Lang, Dhillon, & Dong, 1995) conceptualizes emotion as having two or sometimes even three basic dimensions along which the entire range of human emotions can be arranged. The most common dimensions are valence (which ranges from happy to sad) and arousal (which ranges from calm to excited) which can be mapped to most of the emotions. The third less often mentioned dimension is dominance (ranging from in control to out of control).

Fig. 1 shows a scatter plot of IAPS (Lang et al., 1988) and IADS (Bradley and Lang, 1991) responses along the axes of arousal and valence. Reveal roughly the form of a parabola, an interaction between these axes. There are relatively few if any stimuli that elicit responses categorized as high arousal and neutral valence, likewise for high valence (positive or negative) and low arousal responses.

Many affective reports were proposed to assess the emotional response of a subject. Some use the categorical approach and the others the dimension approach. Most of them presented issues like cultural differences, time and effort required to fill a detailed report and more. To address these issues, Lang (1980; Hodes, Cook, & Lang, 1985) devised a picture-oriented instrument called the Self-Assessment Manikin (SAM) to directly assess the valence, arousal, and dominance associated in response to an object or event.

SAM has been used effectively to measure emotional responses in a variety of situations, including reactions to pictures, images, sounds, advertisements, painful stimuli and more. 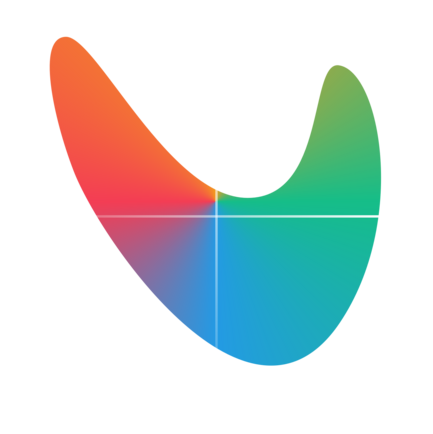 Fig. 2 shows representation of the affective states as a point in the VA (valence-arousal) space. This can be used to map the dimensional approach back to the categorical approach which we are most used to.

Few studies concern themselves with the control/dominance dimension as it accounts for little variance, however it is very useful in terms of distinguishing between two negative valence, high arousal emotional states such as grief and rage. As in the IAPS and IADS, only certain areas of this 3D emotional space are meaningful.

Figure 2. A view of the valence-arousal emotional space.

Figure 2. A view of the valence-arousal emotional space.

Figure 3. A view of the arousal-valence-control emotional space. 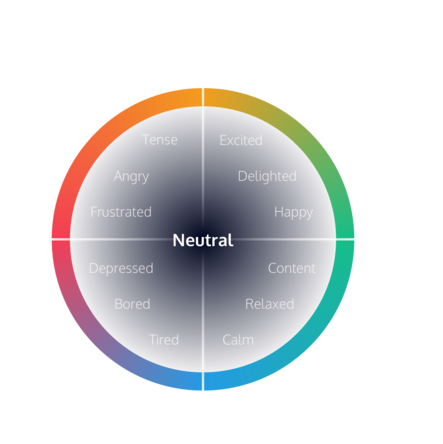 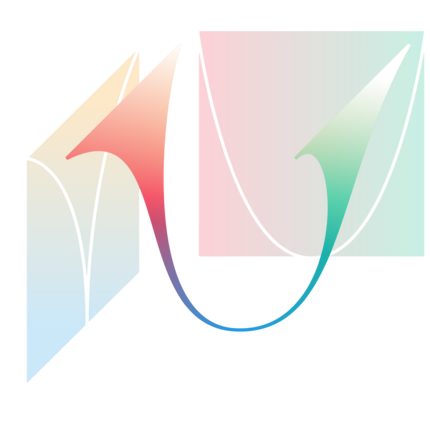 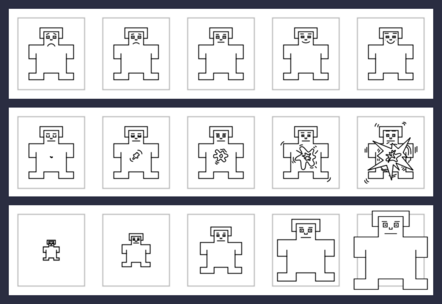